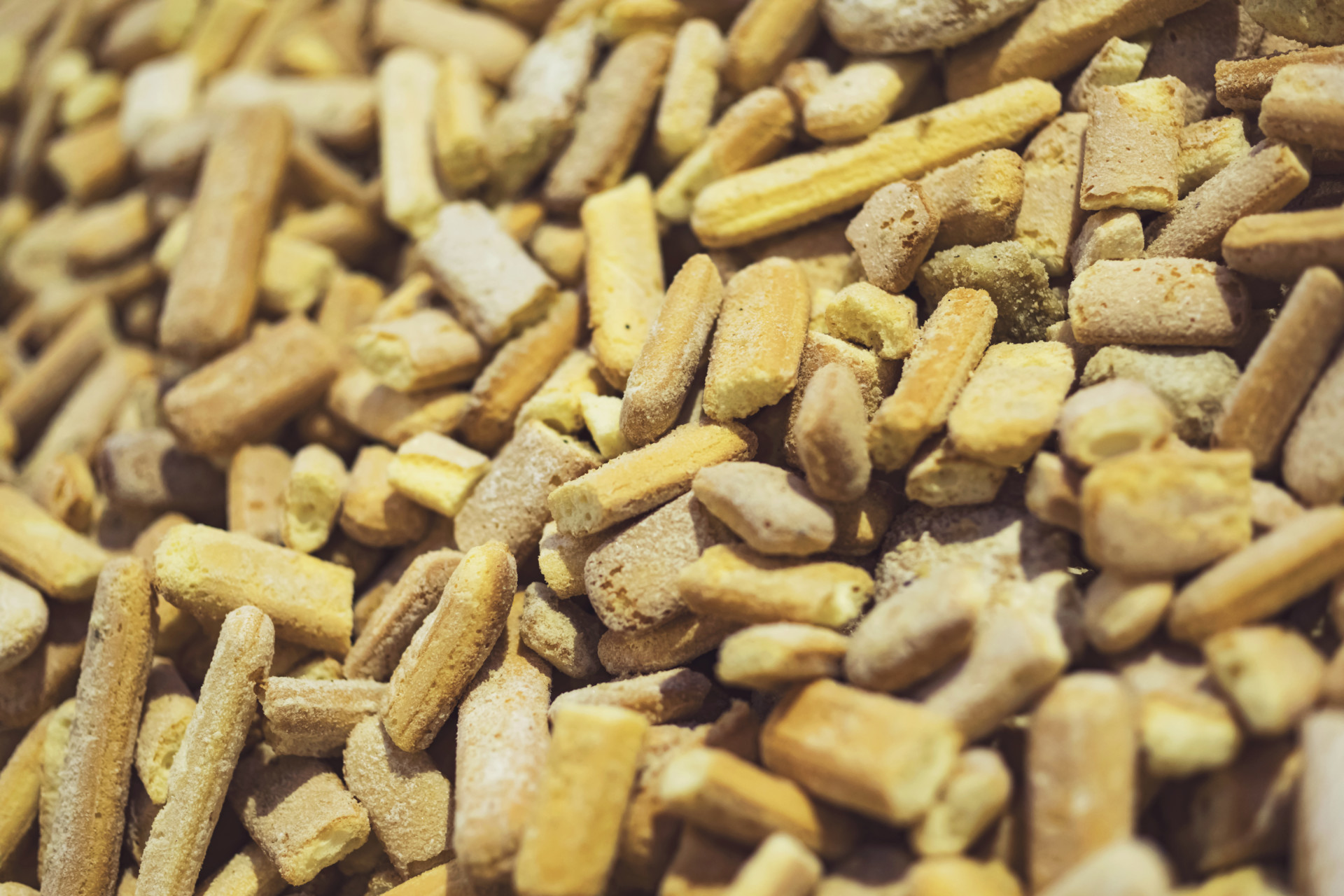 VIDO promotes the interests of its members at a political, social and administrative level. The member companies collect, transport and process by-products from the food industry for the manufacture of animal feeds.
VIDO acts as a point of contact for both its members and government with respect to legislation and regulations, quality, safety and the environment. VIDO aims to play a proactive role in the improvement of operational processes, legislation and regulations, working with the government and affiliated organisations, such as Nevedi, FND and GMP+ International. VIDO is affiliated to EFFPA (the European Former Foodstuff Processors Association), which is the European umbrella organisation.